The vacant police commander’s position has been filled in Morro Bay, and the City, as efforts continue to find a new permanent police chief.

Several dozen people applied for the job, Chief Todd said, and the Top-5 were invited to participate “in a full-day test.” Finalists included Cox and two other MBPD officers, and two other “strong candidates from the region.”

“Cox was easily the No. 1 candidate,” said Chief Todd. He was rated, “highly qualified and unanimously ranked the best candidate by a selection panel of five outside evaluators, including active law enforcement professionals, public safety professionals, and a community representative.”

Cmdr. Cox is a 29-year law enforcement veteran, having worked for the Tulare County Sheriff’s Department and the City of Tulare PD, before coming to Morro Bay four years ago as a sergeant. He was hired by former-Chief Amy Christey.

Cmdr. Cox, who lives in Morro Bay with his wife, Kelly, is also the City liaison to the Estero Bay Alliance for Care and started a new “Coffee with a Cop” outreach effort in Morro Bay. He is also involved with Special Olympics, the bike park, Rock Harbor Church, and Caroling Cops.

City Manager, David Buckingham, said for the time being, Interim Chief Todd is doing a good job and the process for filling the fulltime chief’s position will get underway soon.

First order of business is to decide how to go about searching for a new chief.

“We will start looking now at an in-house recruitment vs. hiring a recruiter,” Buckingham said. “While we have saved $100,000 or more hiring out the last five senior staff positions internally, we are considering using a recruiter to fill this critical position.”

Buckingham reiterated what’s he’s said publicly, that he hopes to have the job filled sometime next March-May. Chief Todd is expected to assist in that task but it will be the city manager that does the hiring.

Assuming past practice continues, Chief Todd will now have the task of filling Cmdr. Cox’s vacated sergeant position and if that also comes from within, it will lead to that officer’s former job having to be filled, and down the line to a new officer being hired to finally fill the vacancy.

Justin is a journalist of more than 20 years. He specializes in digital technology and social media strategy. He enjoys using photography and video production as storytelling tools. 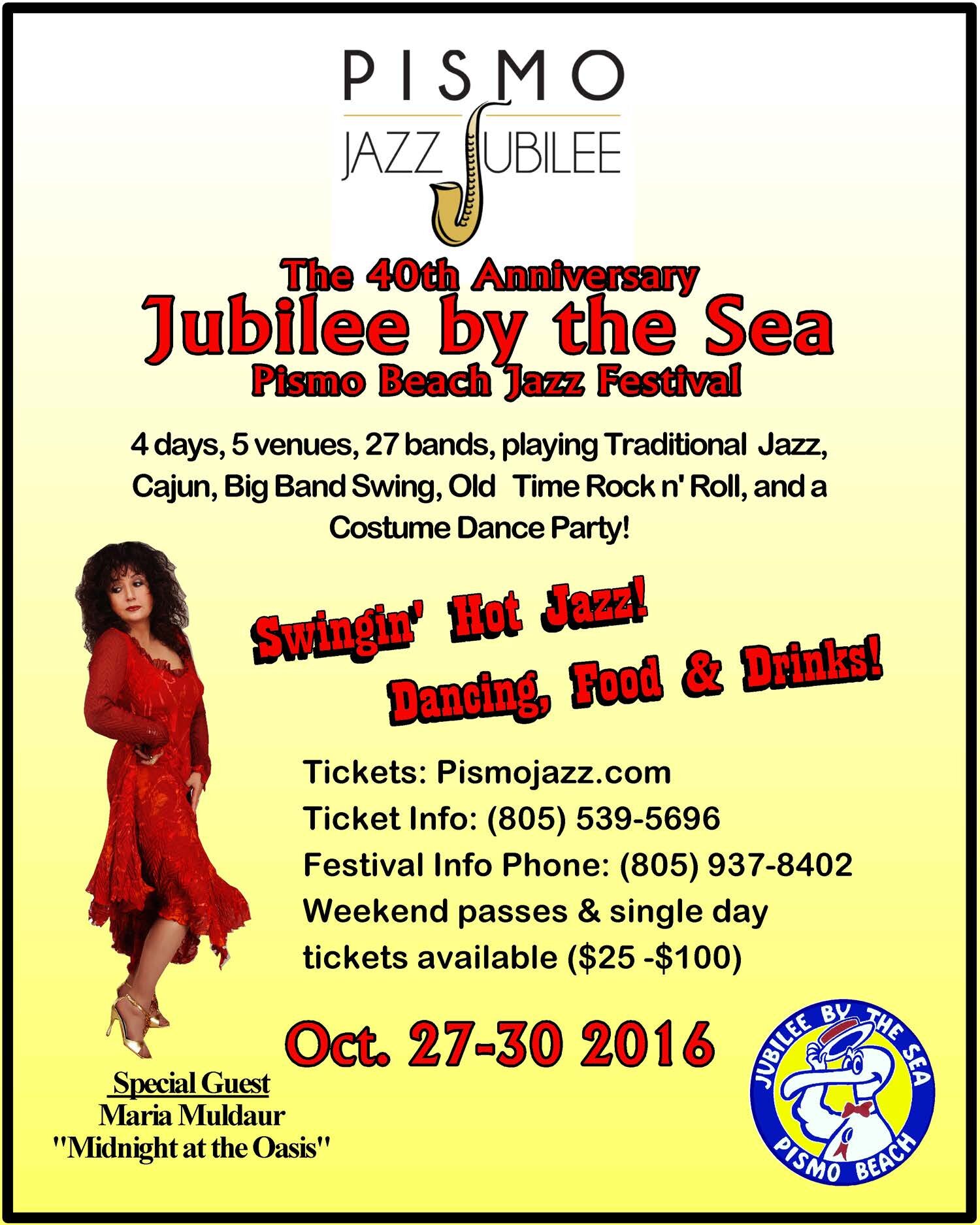