Only Human
By Betsey Nash, SPHR

What’s on the minds of those living in the “Wonderful World of Work?”

A reader recently asked: “Why can’t I place an employee on probation if they need to improve? I was told there is no such thing as probation, because California is an at-will state.”

You have two different definitions of probation going on here. Let me start with the easy one.

You may certainly place an under-performing employee on probation. You’ll give them a certain amount of time to improve and you’ll partner with them to reach those standards.

If you thought they were hopeless you would have let them go by now. Right? A “Performance Improvement Plan” identifies the areas that need improvement, lists the action steps that will accomplish it. It defines success and milestones during the probationary period, your role in helping them accomplish it, and the consequences for not doing so.

“At-will” refers to the fact that every employee in California, unless under a union or other contract that defines their employment period, is a “permanent” employee — or not.

Actually, there is no such thing as a permanent employee. Got it? (Stay with me.)

[pullquote align=”full” cite=”Betsey Nash” link=”” color=”#CC33FF” class=”” size=””]Being an “at-will” employee however, means that both you and the employee can quit the employment relationship at any time, with or without reason, and with or without notice.[/pullquote]

Don’t get too excited, though. In addition to being an at-will state, California is also an “I’ll-sue-you-at-the-drop-of-a-hat,” state. At-will is tempered by a few caveats: you may not fire someone for discriminatory reasons, e.g. because they are gay or old; nor because they are refusing to do something illegal; or they are boycotting your business or some other legal activity you don’t like.

We never use the term permanent in regular employment because we don’t want limitations placed on us if we want to terminate an employee. So we don’t use the word probation, which would imply that once they pass it, they are — say it with me — permanent.

At-will is not the answer to an employer’s prayers that it may seem at first glance. You should not hide behind at-will as your sole reason for letting someone go, since they may assume you did it for some discriminatory reason.

You don’t want to have to prove to the EEOC or an attorney that you only let them go because they were not performing up to your standards.

It is an employer’s obligation to act in good faith toward their employees. You may need to prove you did just that.

Betsey Nash has enjoyed over 25 years in human resources work, with employers of all sizes. The owner of Nash HR Services, she is a certified senior human resources professional and enjoys getting reader letters. She can be reached at: [email protected] Only Human is a regular feature of the Tolosa Press. 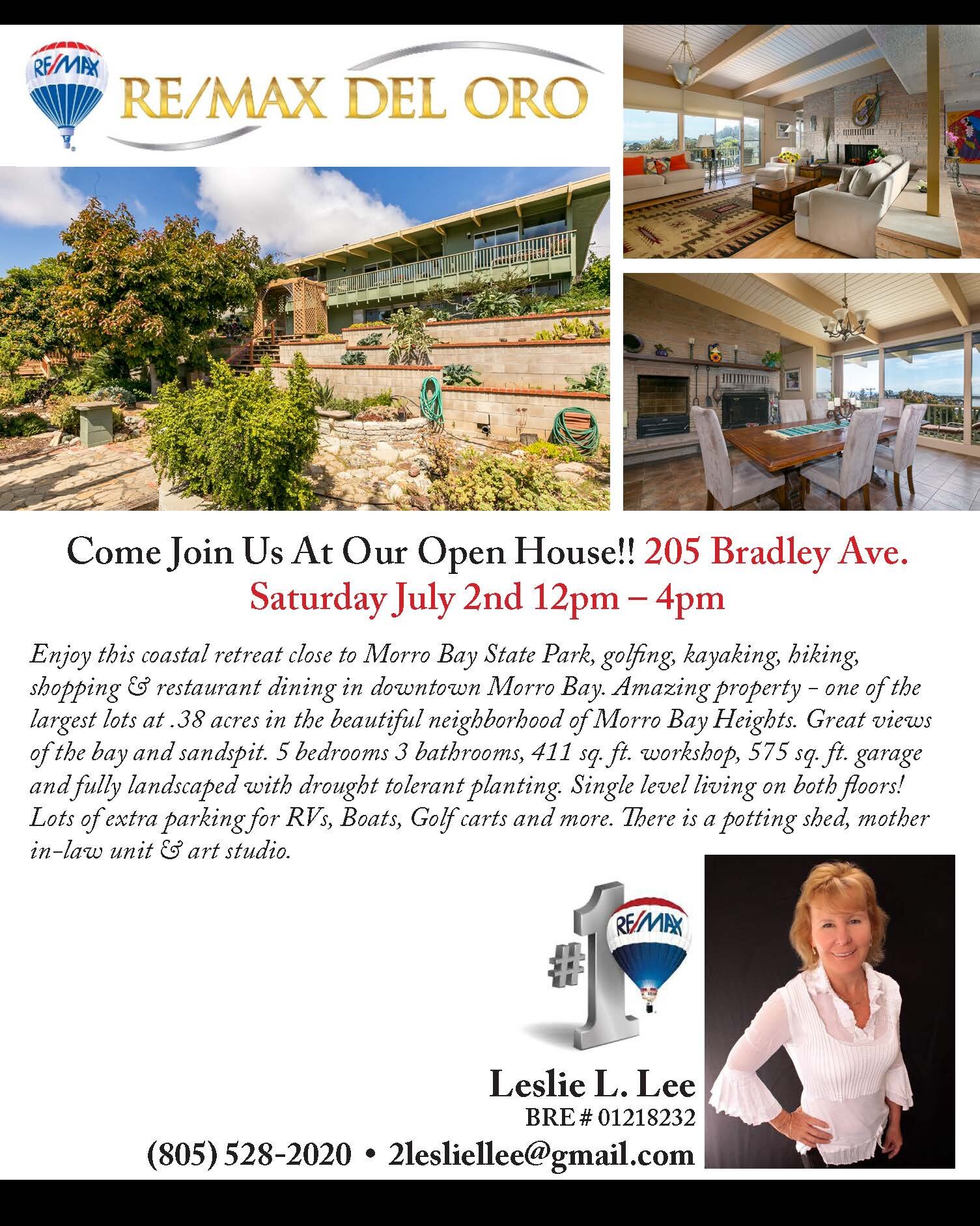